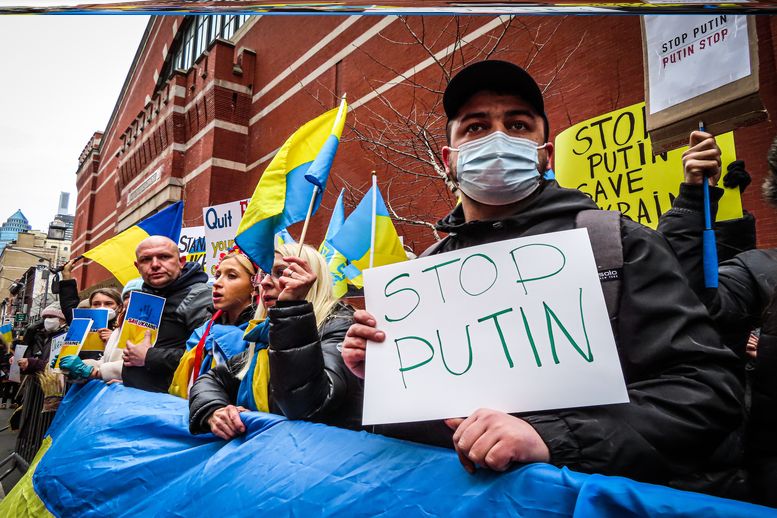 Ukraine has canceled a crypto airdrop as announced by Ukraine’s Deputy Prime Minister Mykhailo Fedorov. He released the announcement on his verified Twitter account saying, “After careful consideration, we decided to cancel airdrop. Every day there are more and more people willing to help Ukraine to fight back the aggression.”

Ukraine confirmed the airdrop on Wednesday, as part of its crypto donation campaign. The Airdrops are thought to be rewards for donors who have been supporting Ukraine amidst the ongoing invasion from Russia.

Instead of the Airdrop, the deputy prime minister and minister of digital transformation announced that Ukraine would announce NFTs to support the Ukrainian Armed Forces. He, however, emphasized that Ukraine has no plans to issue any fungible tokens.

The deputy prime minister has yet to offer direction on what form the NFT would take, as the country looks for ways to use blockchain and technology to fight the ongoing aggression from Russia. So far, Mr. Mykhailo has led numerous efforts to raise millions of dollars for Ukraine through Bitcoin, cryptocurrencies, and blockchain technologies.

Ukraine has so far received more than $33 million in crypto donations.