In an Australian first a Sydney woman has pleaded guilty to stealing $450,000 of XRP using a very simple trick.

She was also the first person charged with the crime in October last year and looks set to face jail time when she is sentenced in October this year.

The Ripple she stole is now worth less than 10% as much as it was worth when she nicked it – although she was smart enough to convert it to Bitcoin straight away.

The first person charged over cryptocurrency fraud has pleaded guilty, swindling almost half a million dollars worth of the currency known as Ripple. Katherine Nguyen made no apology to her victim, aware she could be facing jail time when sentenced in October. @ebatten7 #7NEWS pic.twitter.com/iaU9YKgyHp

Hijacking the email of a man with the same surname

Nguyen stole 100,000 XRP in 2018 in an apparently opportunistic crime, by hijacking the email account of a 56-year-old man who shared the same surname as her.

She had access to the account for two days near the cryptocurrency market’s all-time high, during which time she drained his entire Ripple holdings.

Thanks to XRP’s long decline – it’s the only cryptocurrency in the top ten in the red this year, dropping 23% – the XRP she stole is now worth just $39,900.

Detectives from the cybercrime squad launched an investigation in January 2018 and spent ten months investigating the crime, following a trail of digital crumbs that led to Chinese exchanges.

They presented evidence that Nguyen had converted the XRP to Bitcoin and sent it on to multiple electronic wallets.

“It’s a very significant crime and it’s the first we know of its type in Australia where an individual has been arrested and charged for the technology-enabled theft of cryptocurrency,” cybercrime squad Commander Arthur Katsogiannis told reporters after last year’s raid.

The detective said this type of crime would “become the new norm”.

“This is where the criminal environment will expand and become ever more dangerous particularly for people in the community trying to invest their monies in cryptocurrency,” Katsogiannis said.

“Personal information is a very valuable commodity to the criminals and it should be treated and secured as you would cash.” 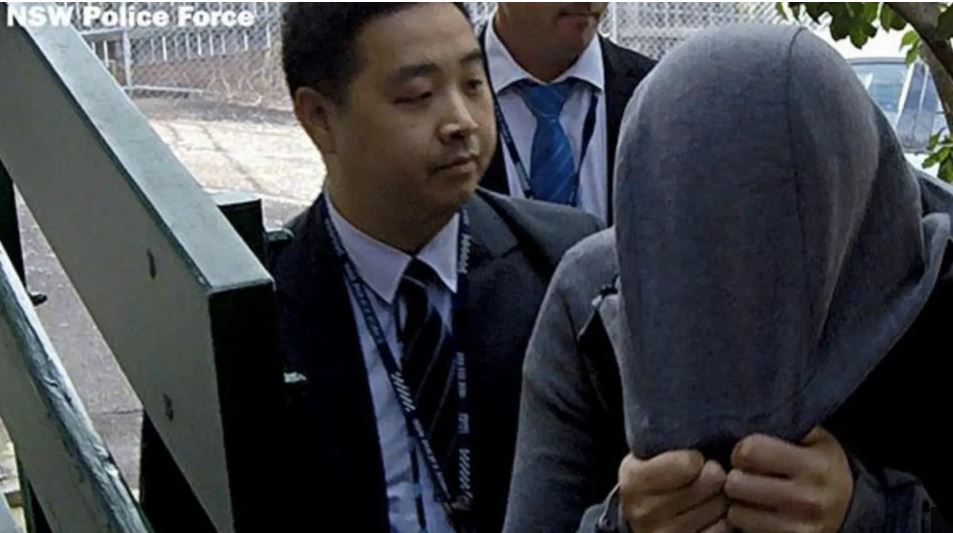 Protect yourself with 2FA

The case once again underlines the importance of using 2FA to log into your exchange accounts using Google Authenticator or Authy.

Do not use SIM-based 2FA, as it can easily be hacked using a simple SIM swapping trick.

In May, Micky wrote about a hacker who managed to steal half a million dollars’ worth of crypto by ringing up telecommunications company, pretending to be his victim and claiming to have lost his SIM card.