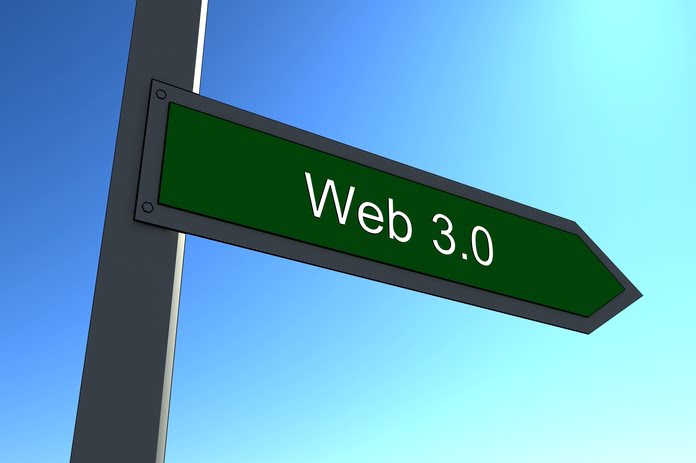 Symbolic Capital is the newest venture company to strongly emphasize Web3, gaming, and NFTs. Sandeep Nailwal, the creator of Polygon and a cryptocurrency entrepreneur, has collected $50 million for a new startup fund targeted at Web3 firms, highlighting venture capital’s rising interest in the blockchain-powered internet.

According to the business, Nailwal’s venture firm, Symbolic Capital, is supported by bitcoin protocols, exchanges, crypto-focused auditing companies, and other venture capital investors. Symbolic has invested in three blockchain-focused gaming startups: BlinkMoon, Planet Mojo, and Community Gaming. These businesses’ original investment has not been revealed.

Nailwal stated that his organization is focused on assisting project creators from emerging countries, which may be a novel approach to venture investment. “When we first started Polygon in India, we struggled to connect with VCs who trusted in our vision and ability as entrepreneurs,” he explained.

Polygon was co-founded in 2017 in India by Nailwal, who relocated to Dubai two years later. Nailwal told Bloomberg that he fled his own country owing to a lack of legislative certainty surrounding cryptocurrency. Like other crypto-focused venture capital firms, Symbolic Capital is significantly invested in Web3 initiatives or solutions that will develop the decentralized internet. Two Web3-focused funds were revealed earlier this month, according to Cointelegraph: CoinFund launched a $300 million endeavor. In comparison, Shima Capital debuted with a $200 million commitment.

Web3 projects received the lion’s share of crypto venture capital in the second quarter, accounting for 42% of individual transactions, according to Cointelegraph Research. Venture funds invested $14.67 billion in crypto companies between April and June, mirroring their allocation in the first quarter.