Leading smart contracts computing platform Ethereum is set to move from its current Proof-of-Work consensus protocol to Proof-of-Stake. This transition is part of its natural evolution and Ethereum developers are adamant that it will happen at some point.

Ethereum Proof-of-Stake will solve the burning issue of scalability, allowing the network to process several orders of magnitude more transactions than it can currently handle. It will also allow Ether (ETH) holders to earn “interest” on their currency, through staking.

In this article, you will learn about Ethereum staking and how you can potentially benefit once the blockchain moves to Proof-of-stake.

How Does Ethereum Move from PoW to PoS?

The consensus protocol switch is part of a larger set of planned upgrades, known as Serenity. Once fully implemented, Serenity will take Ethereum to Ethereum 2.0.

The scope of Serenity is much wider than the PoW-to-PoS move. It also encompasses the replacement of the Ethereum Virtual Engine, the “heart” of the network, with eWASM, some quantum-proofing elements, and the radical improvement of the survivability of the network.

The introduction of Ethereum staking is the very first step of Serenity.

To stake Ether (ETH), and thus to earn “interest” in the form of new ETH, users can deposit a minimum required sum of ETH into a special wallet, linked to a smart contract (masternode). The size of the deposit determines the amount of rewards stakers receive.

What is the minimum staking amount? At first, the ludicrous sum of 1,500 ETH was apparently considered. Nowadays, a more affordable 32 ETH minimum is being floated.

If an investor cannot afford to fund a full masternode, he/she can always join a staking pool. Staking pools distribute rewards among their members, based on the amount they contribute.

How much can an investor earn through ETH staking? Nothing is certain in this regard yet. But stakingrewards.com estimates that the daily yield might be around 0.36%, adding up for a yearly yield of 4.30%. An investor who locks up the projected minimum of ETH 32, may thus earn $0.82 per day and $297.67 per year.

The Move to PoS Entails Some Challenges

Ethereum developers do not seem to know when they will roll out the Casper protocol. They do believe however that its arrival is not a question of “if”, but rather, one of “when”.

Delays are indeed possible. Given the number of hurdles to overcome, that is hardly surprising.

Leaving aside the fact that this thorough shakeup is certain to leave some in the community disgruntled, here is a short rundown of the potential technical pitfalls:

ETH Staking Is a BIG Deal

Never before has such a large market cap digital asset embarked on such an aggressively transformative journey. If Ethereum’s Serenity turns out successful, it will set a precedent that other leading blockchain projects may follow in the future.

The very idea of Ethereum staking has already drawn plenty of attention. Some investors are loading up on ETH in anticipation of the move while others are waiting on the sidelines ready to jump in. 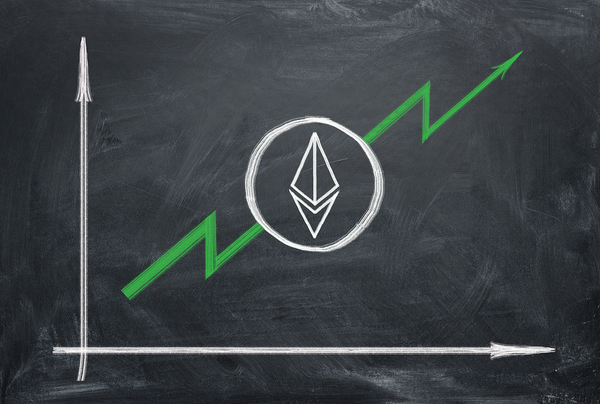 Is PoS indeed the magic solution for scalability? Serenity will certainly answer that question.

If Serenity does indeed deal with scalability as expected, it will give the Ethereum ecosystem a massive boost in regards to utility. According to Vitalik Buterin, scalability is the main issue currently preventing Ethereum from realizing its true potential.

With low transaction speeds out of the way, scores of apps currently sidelined, get the green light. Whichever way Serenity unfolds, it will certainly be fascinating to watch.

Sign up to the Bitcoin Market Journal newsletter to stay on top of the latest trends and developments in the digital asset markets.