Ethereum [ETH] core development team is once again calling on its node operators to update their nodes as fears of a possible attack is on the rise. Should the clients just consolidate to one implementation?

On Monday, 30th December 2019, a number of noes stopped syncing to the blockchain rising fears of a possible attack on Ethereum. Specifically, these nodes are identified to be on the Parity client, one that holds over 21% of the total nodes. The statement from the official report reads,

“We have investigated reports of some Parity Ethereum nodes not syncing and believe there may be an attack underway. New releases v2.6.8-beta & v2.5.13-stable protect against this. Download the update here.”

All Parity nodes including the affected and those unaffected are advised to update their nodes to brace for the possible attack.

We have investigated reports of some Parity Ethereum nodes not syncing and believe there may be an attack underway.

Despite the positive need to make an update on the Parity nodes, the community remain confused o whether they should update their nodes given the diminished support for the Parity. Well, given the high number of nodes on Parity, currently at ~1600 nodes, the client still holds value to the chain. However, a number of exchanges such as Bitfly have warned their users to switch to the more stable Geth client in coming days.

We have received multiple reports that @ParityTech nodes are randomly falling out of sync on the #Ethereum mainnet. See https://t.co/5cJRh4YtoO for more information. If you are using Parity as mining node we recommend to switch to geth as soon as possible.

Is a client consolidation in the offing?

With the consistent falling out of nodes from Parity and other clients making negligible contributions to the network, users/firms are increasingly moving towards Geth. Can the field once and for all consolidate into one client such as Bitcoin’s, Bitcoin Core?

I’m a big fan of that narrative. Having at least two clients does have a lot of benefits IMO but might not last long. Is your argument that it doesn’t matrer because it will inevitably lead to consolidation?

Some of the crypto companies including LocalEthereum, recently renamed to LocalCryptos, have offered a hint of a possible exit from Parity come 2020. A tweet from the official account reads,

“Our Ethereum node fleet is mostly made up of Parity (with a couple of Geths as fallback). We built great internal tooling & infra around our Parity node fleet and haven’t found the time to do the same for Geth. One of the first things we’ll do in 2020 is rely less on Parity.”

It will be an exciting time for Ether heading to the new decade. 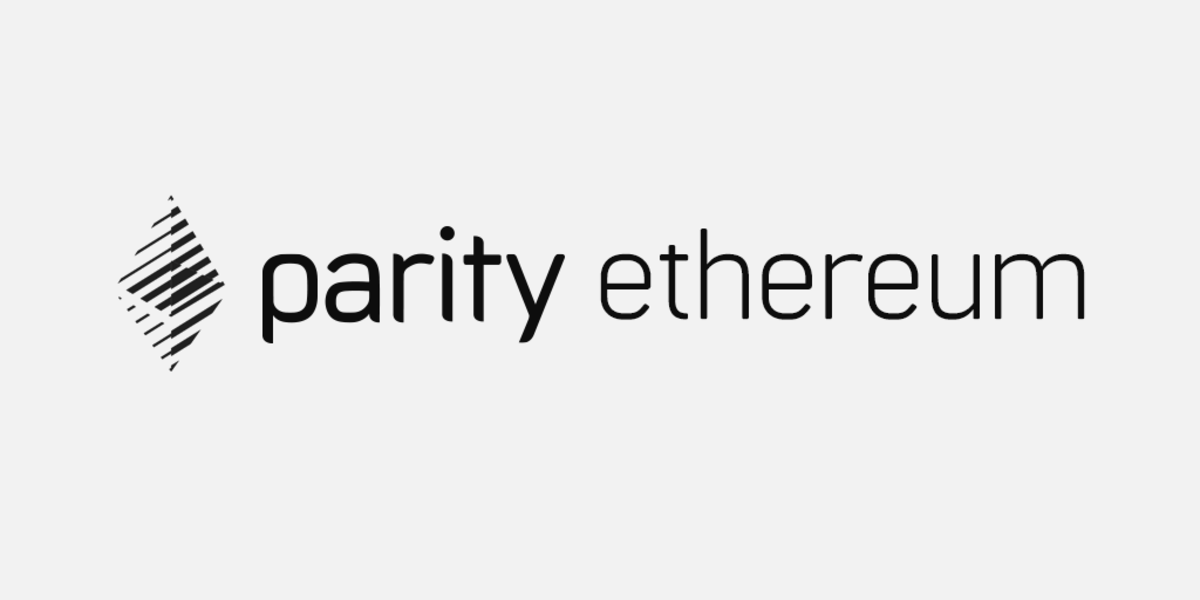 Ethereum [ETH] core development team is once again calling on its node operators to update their nodes as fears of a possible attack keep coming up. Should the clients just consolidate to one implementation?

Coingape is committed to following the highest standards of journalism, and therefore, it abides by a strict editorial policy. While CoinGape takes all the measures to ensure that the facts presented in its news articles are accurate.

Disclaimer
The views, opinions, positions or strategies expressed by the authors and those providing comments are theirs alone, and do not necessarily reflect the views, opinions, positions or strategies of CoinGape. Do your market research before investing in cryptocurrencies. The author or publication does not hold any responsibility for your personal financial loss.