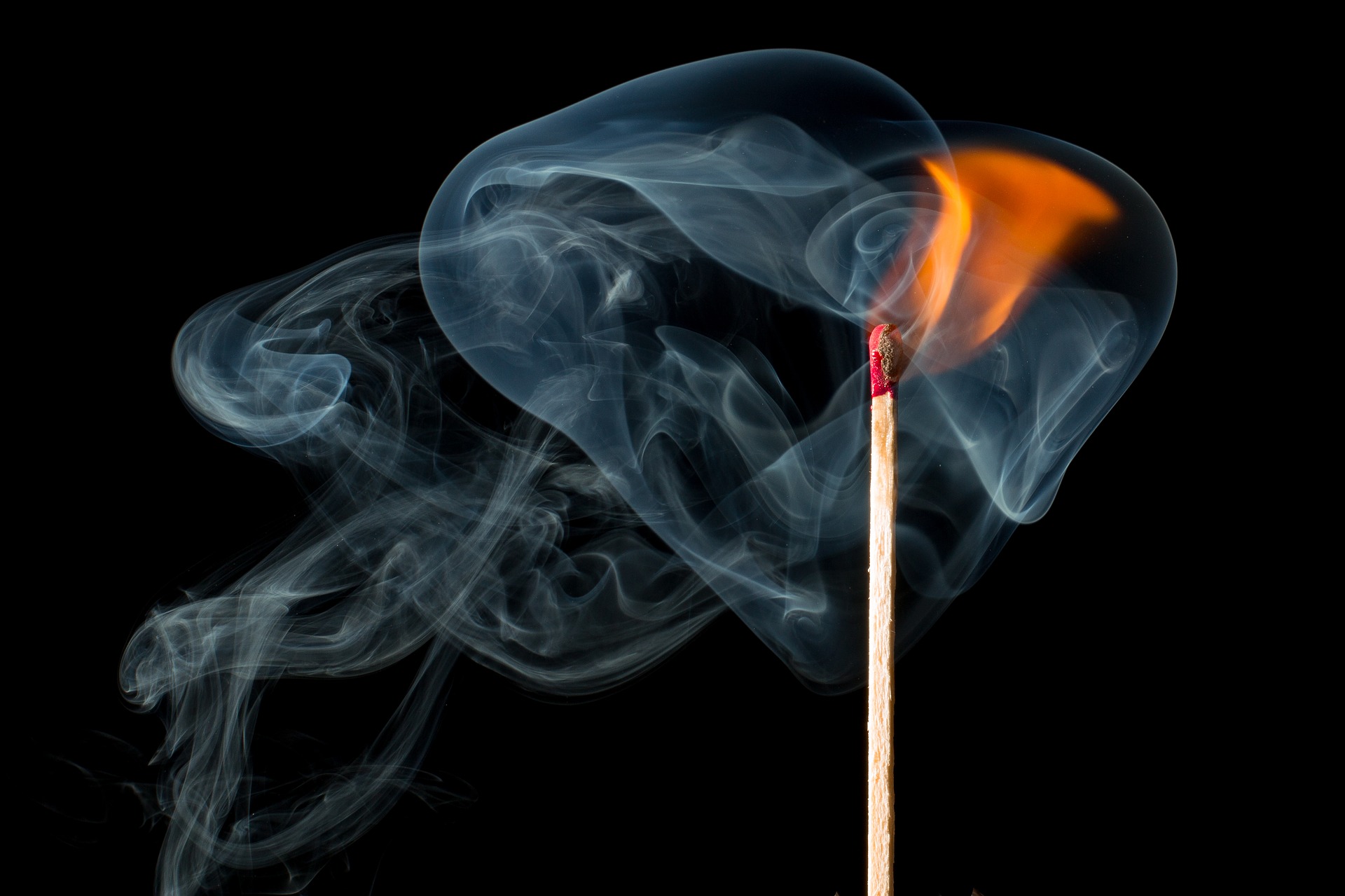 Bitcoin and the aggregated crypto markets have seen some turbulence over the past couple of days, with bears gaining firm control over the entire market after BTC broke below $10,000 this past weekend.

Analysts are now noting that things may not be as bearish as they seem, as Bitcoin has been able to bounce at a critical support level.

The crypto’s strong reaction to this level may suggest that a rally up towards $10,000 is imminent, with a break above the resistance here potentially allowing it to incur massive momentum.

Currently, Bitcoin is trading down over 2% at its current price of $9,650, which marks a bounce from its intraday lows of under $9,400 that were briefly set earlier today when bears attempted to invalidate the cryptocurrency’s bullish market structure.

It is important to note that bulls were able to absorb the intense selling pressure at this level, subsequently allowing BTC to climb up towards its current price levels.

This overt bearishness has led the altcoin markets to incur some major losses, with many major cryptos trading down 5% or more.

Analysts are now noting that this selloff may prove to be fleeting, as Bitcoin’s strong bounce at $9,400 points to some underlying strength amongst its bulls, suggesting that it will soon climb higher.

George, a top crypto trader on Twitter, spoke about the bullish reaction to this level in a recent tweet, noting that he anticipates BTC to take out its $10,000 highs next.

“BTC: LTF outlook. Solid reaction from our key level and reclaiming last weeks low as we speak. I think we take out 10k highs next,” he noted.

$10,000 – which was previously a support level for the crypto – has transformed into resistance, so it will be imperative that bulls break through this level if they want to catalyze a move back to its 2020 highs at $10,500.

Jonny Moe, another prominent analyst, explained in a recent tweet that BTC is currently stuck beneath its 20-day SMA, but that it has been able to stabilize above its key horizontal support at $9,550.

He further goes on to explain that the crypto could regain its 20-day SMA at roughly $9,750 if it holds above the aforementioned horizontal resistance in the coming several hours.

“BTC currently under the 20 day SMA, but holding the horizontal support at ~$9550. Ideal scenario for bullish continuation is that 9550 holds on lower timeframes (e.g., 4h), and we regain the 20 at $9750 before the daily close, about 8 hours away,” he explained.

$BTC currently under the 20 day SMA, but holding the horizontal support at ~$9550.

Ideal scenario for bullish continuation is that 9550 holds on lower timeframes (e.g., 4h), and we regain the 20 at $9750 before the daily close, about 8 hours away. pic.twitter.com/11FMU8gHA6

Bitcoin’s upcoming daily close should provide insight into the mid-term significance of this latest dip, as a break below its immediate support could spark a significant selloff.